In 2013 Sylvie De Meerleer won a nomination prize for the Belgian art contest 'Provincial Prize for Visual Arts of East Flanders’. This resulted in a group show with works of Gideon Kiefer, Kato Six and Sander Buyck in 2014 at the Monastery of the Carmelite Fathers in Ghent (BE).

For this exhibition she collaborated with Nigel Jooren, the creative director of the Ghent based 'OYO Architects', for the stage design and construction of an extra large in situ work. They prolonged the mathematical principles of rotation and repetition behind the series of drawings from 'Repeat 1' to the exhibition space itself, playing with the perception of the beholder and his point of view. 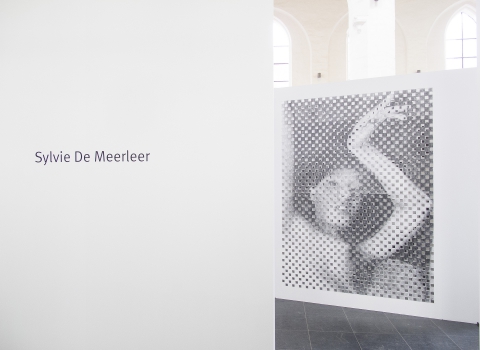 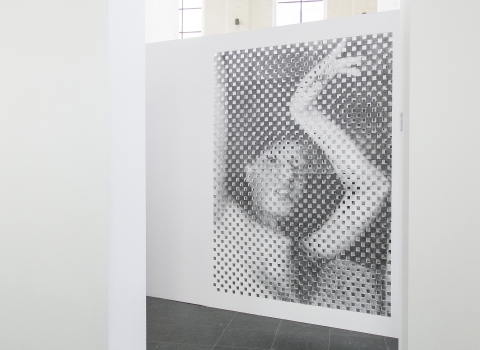 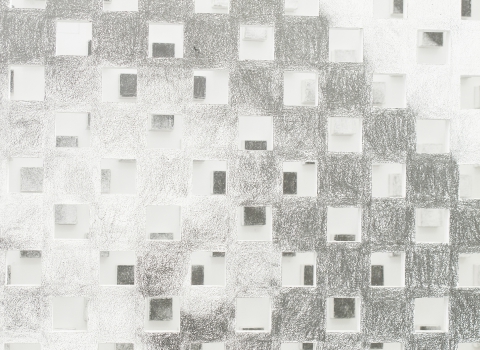 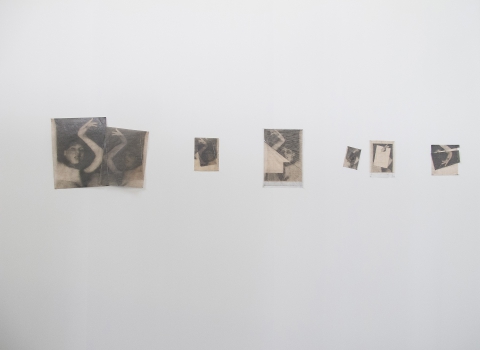 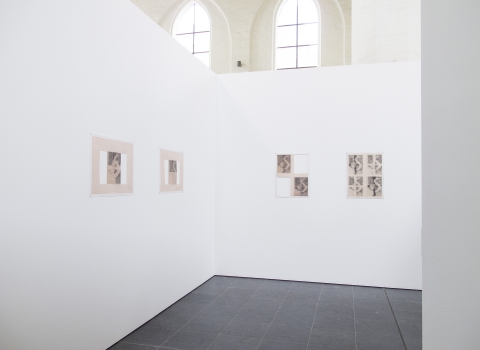 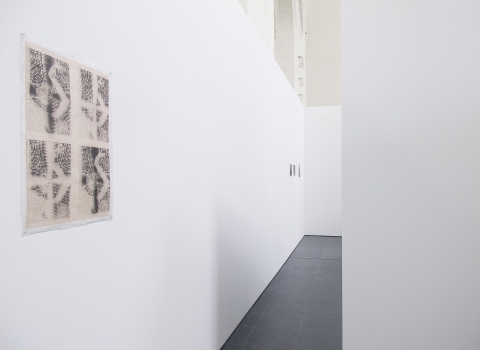 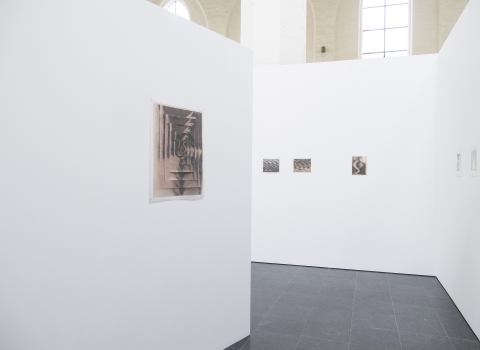 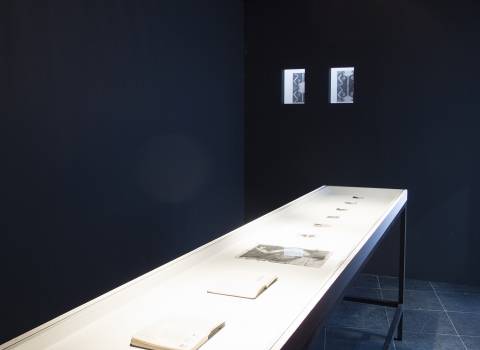 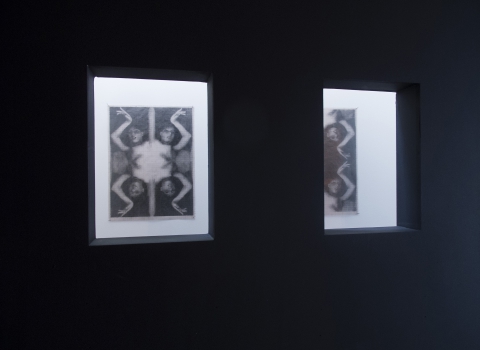 To improve the user experience on this site we use cookies. I agree